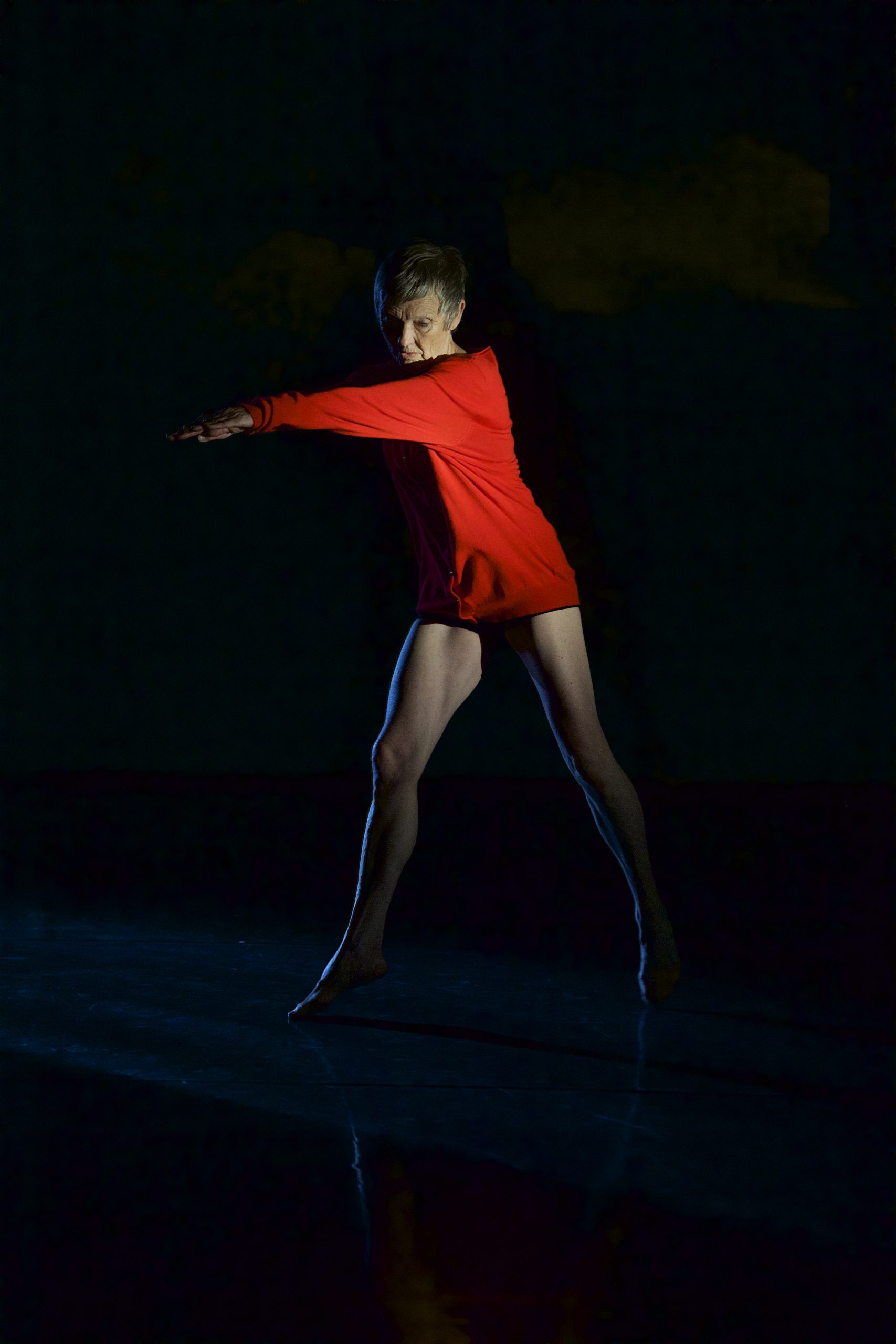 Your view from the window, a membrane.
The body is a seismograph.
You bring something in from the outside and your body responds.
In the long period of silence of public space, the view from the window of one’s own four walls became a metaphor, a longing view from the protected space of one’s own home. The outside space became interwoven with the inside space and vice versa.
You could call it observation – observing outwards, inwards; into the spaces of memory.
An immersion, getting into something, making a connection, a running into, a bouncing off, a filling up, a feeling of belonging.
A moment of change, one immediately in the making. A poetry in between spaces.
It is not the view of the stage that changes our lives, but the view out of the window.
The view out of the window becomes the view onto the stage.
We watch ourselves at work, we step out of the action and bring in the perspective of the spectators. Their gazes become witness:ing spaces in the making.
When spaces are allowed to be empty, they can be filled more fully.
In this piece we question space for its narrative potential, for its visibility and for its intimacy.
What locates us?

Space is questioned for its effect on the body, for its shape and for its poetry: what can a space tell? Und wie entsteht diese Erzählung, wie entsteht eine Poesie? Welche Imagination umhüllt ein leerer Raum? Wie erscheint ein dunkler Raum, was kann er verbergen? The interplay of different spaces forms the rhythm of the performance and foregrounds the emergence. A dancer, a set designer, musicians and video artists are a visible part of the action. They interact with each other, step out of the action to integrate an out-of-perspective and at the same time the view of the audience. They re-enter the stage action, change, modify, give a direction to the perception, they counteract, emphasise, sneak out.

Funded by the Senate Department for Culture and Europe of the State of Berlin and by the Performing Arts Fund with funds from the Federal Government Commissioner for Culture and the Media as part of NEUSTART KULTUR.